Assassin's Creed is a stealth action-adventure game developed by Ubisoft Montreal. In the year 2012, Desmond Miles is kidnapped and made to relive his ancestor's memory through a machine called the Animus. As the ancestor, Altaïr, players unveil an assass 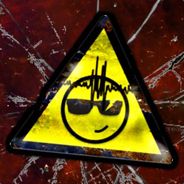