Tomb Raider stars Lara Croft in her first title as she races through the jungles of Peru to the sands of Egypt in pursuit of the Scion, an ancient artifact reputedly holding the key to the ancient mystery of Atlantis itself. It would later be remade as To 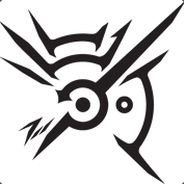 Kitty
Sorry, No sessions for this title.